Nikos Kasseris (the hotel owner) was born in 1951 at Dimylia, Rhodes. He studied Economics, while developing his interest for photography as an amateur in the early 70’s. He turned professional in 1980 after quitting his position in the Bank of Greece.

Ever since his first visits, he developed a strong relationship with the Medieval Town of Rhodes, a relationship which would change his life. This affection developed and grew into passion to help promote this unique place. Using photography as the means of communicating, Nikos Kasseris has expressed his deep love but also his concerns for his homeland.

As a photographer he specialized in touristic, archaeological and advertising photography. His work has been exhibited not only around Greece but also in Germany, Belgium, Russia and the USA. In 1990, he founded the publishing company “Rodos Image” which was renamed to “Kasseris Publications” in 2005. He has published 10 books of his own work plus many more of other artists, some of which quickly became bestsellers.

By 1997, he was a multi-exhibited, established, award-winning (including the Academy of Athens Award for his photographic activity in 1996) photographer. A point of reference when it comes to photography and Rhodes or the Dodecanese, he enjoys the great friendship and mutual respect of several elite photographers, including some of the MAGNUM agency. He has collaborated with many of them and his work has been published alongside theirs.

At that point, he decided it was time to fulfill his childhood dream of not only returning to the Medieval Town, but becoming a part of it. That’s when he acquired the ruins of the estate that now is the “In Camera Art Boutique Hotel”. The photographer renovated the villa and lived there with his family from 2003 to 2012.

Nikos Kasseris’ vision was to find a way to blend the art of photography with his love for his homeland and especially this special part of Rhodes, the Medieval Town, a UNESCO World Heritage Monument. In addition, he wanted to have a place where he could organize exhibitions, photography workshops and seminars under not only himself but many more established photographers. This spark ignited the idea of a small hotel which would blend art, culture, history and offer people the chance to lively experience all those together.

In the hotel, there are several cameras exhibited. They are not just a personal collection, but the actual tools of Nikos Kasseris’ work through the decades. So you will see leading cameras of the 70’s (Linhoff, Canon), the 80’s (Hasselblad, Sinar), the 90’s (Fuji, Rolleiflex, Leica) and the early 00’s (Noblex) along with their lenses and all their accessories, exhibited in the hotel’s suites. All the photographs decorating the hotel are products of Nikos Kasseris’ artistic view through those very cameras.

The outcome is a place based on the vision of an artist, a perfectionist, a person who values hospitality as much as the Greek term “philoxenia” dictates. 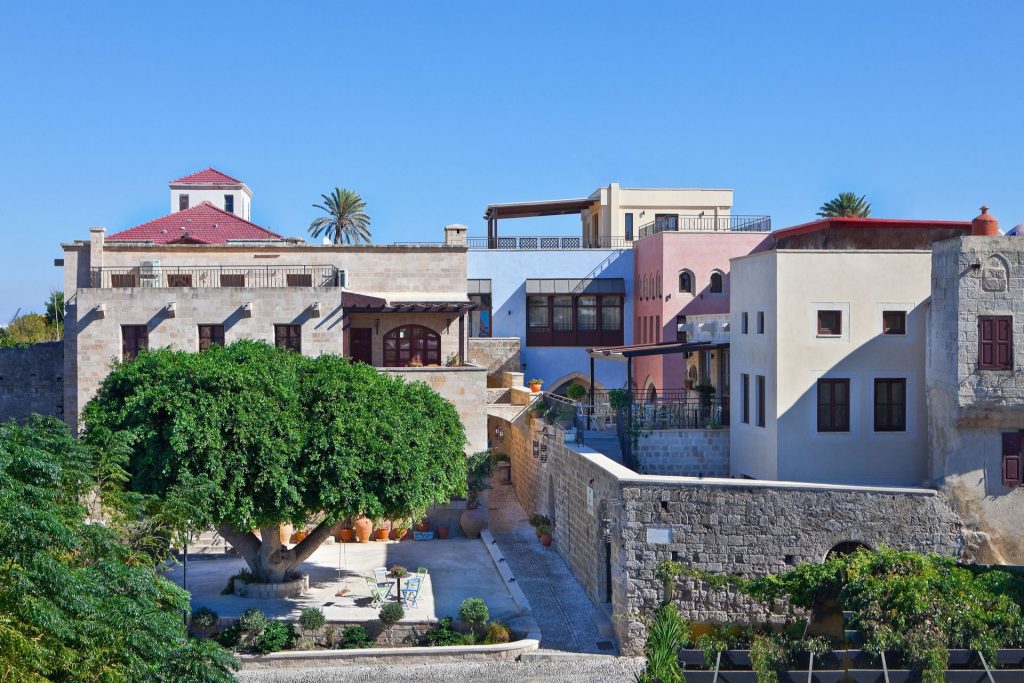 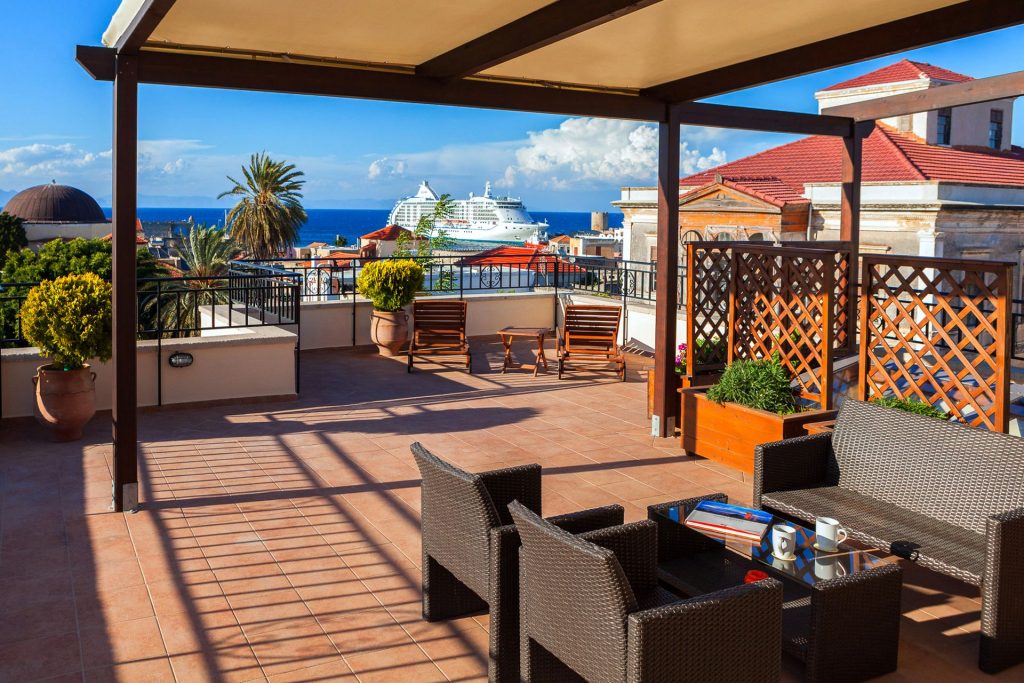 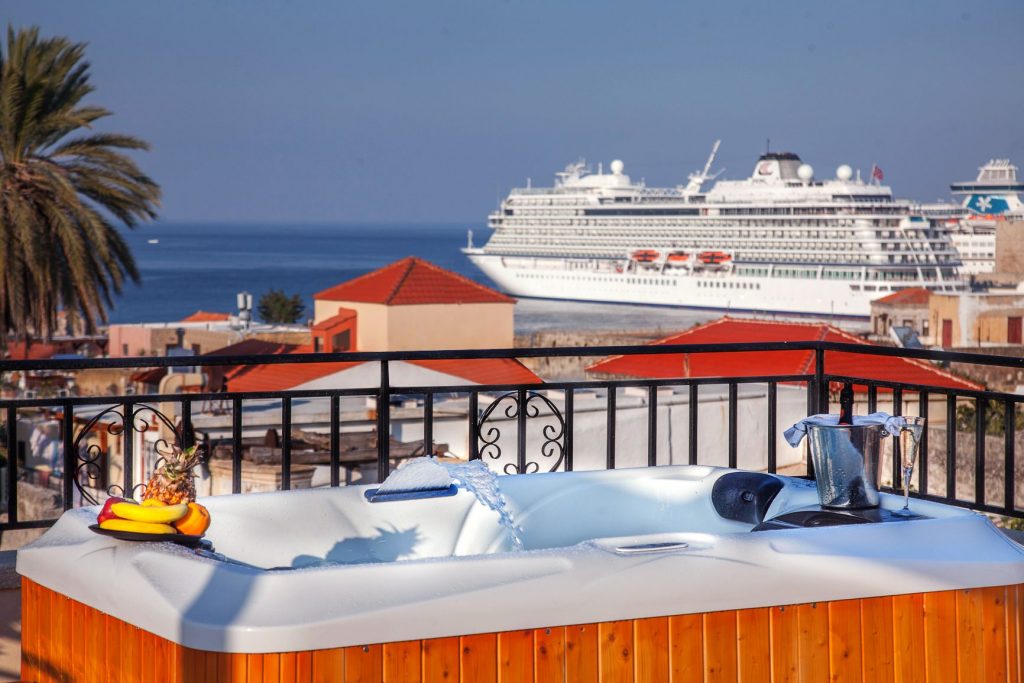 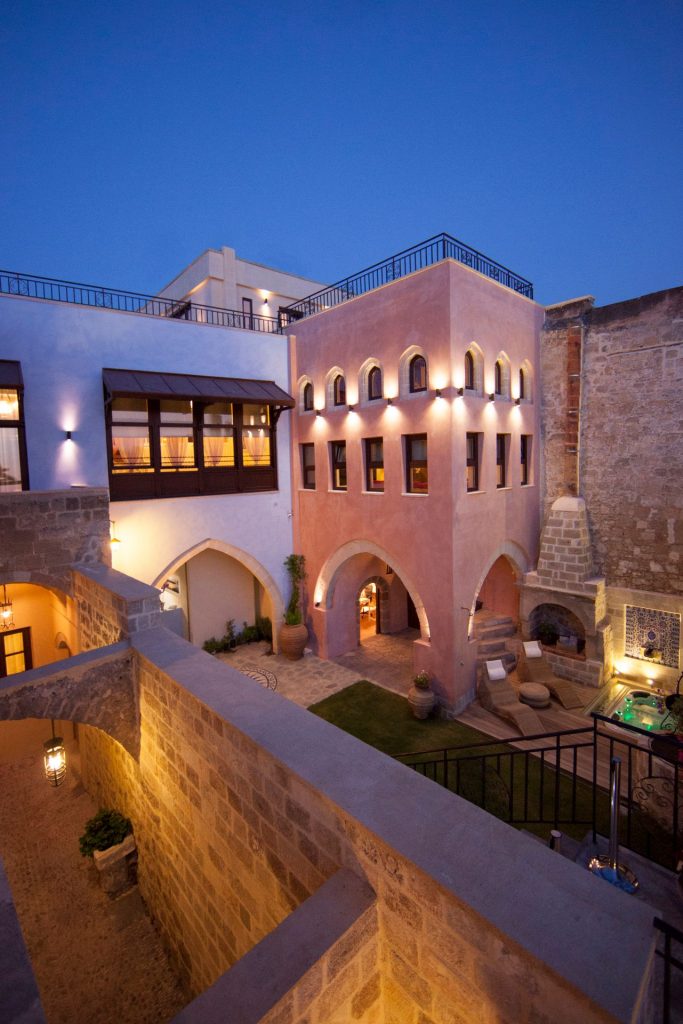 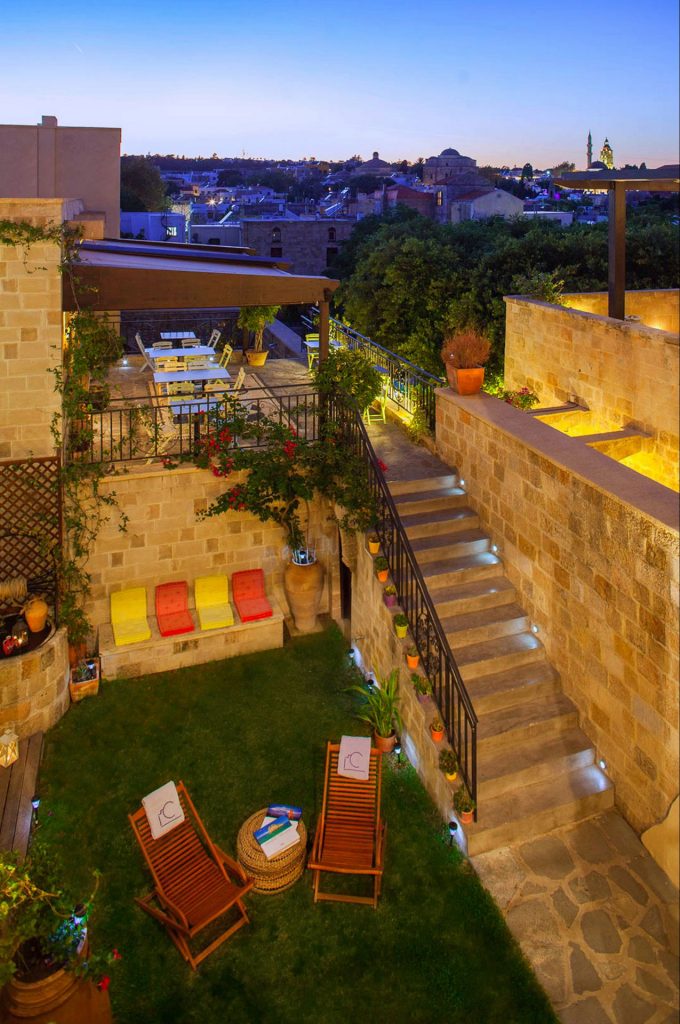 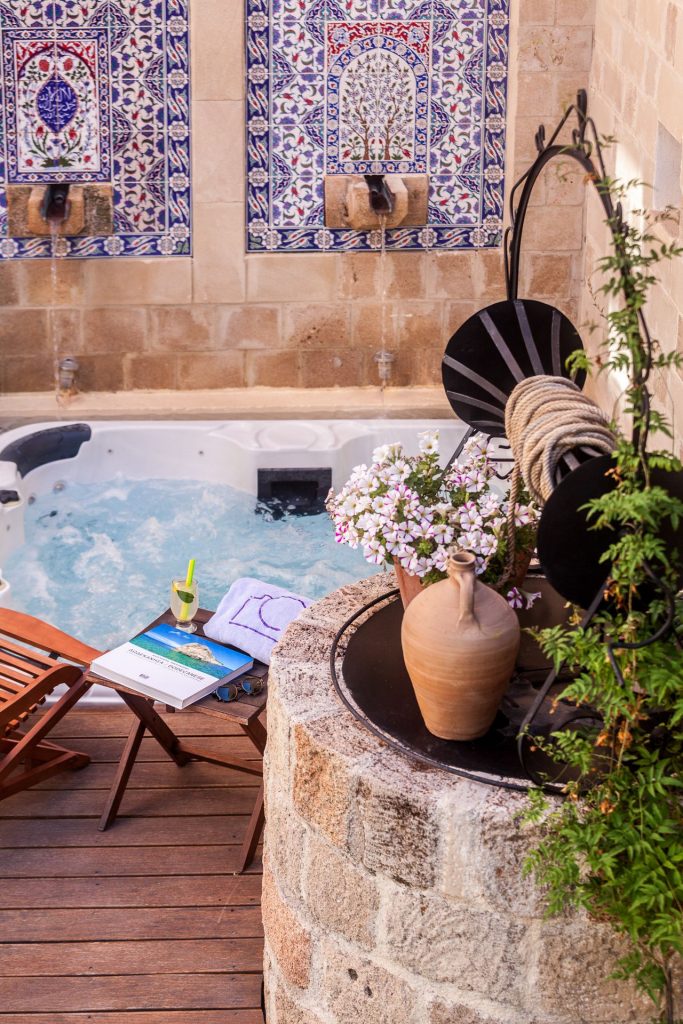 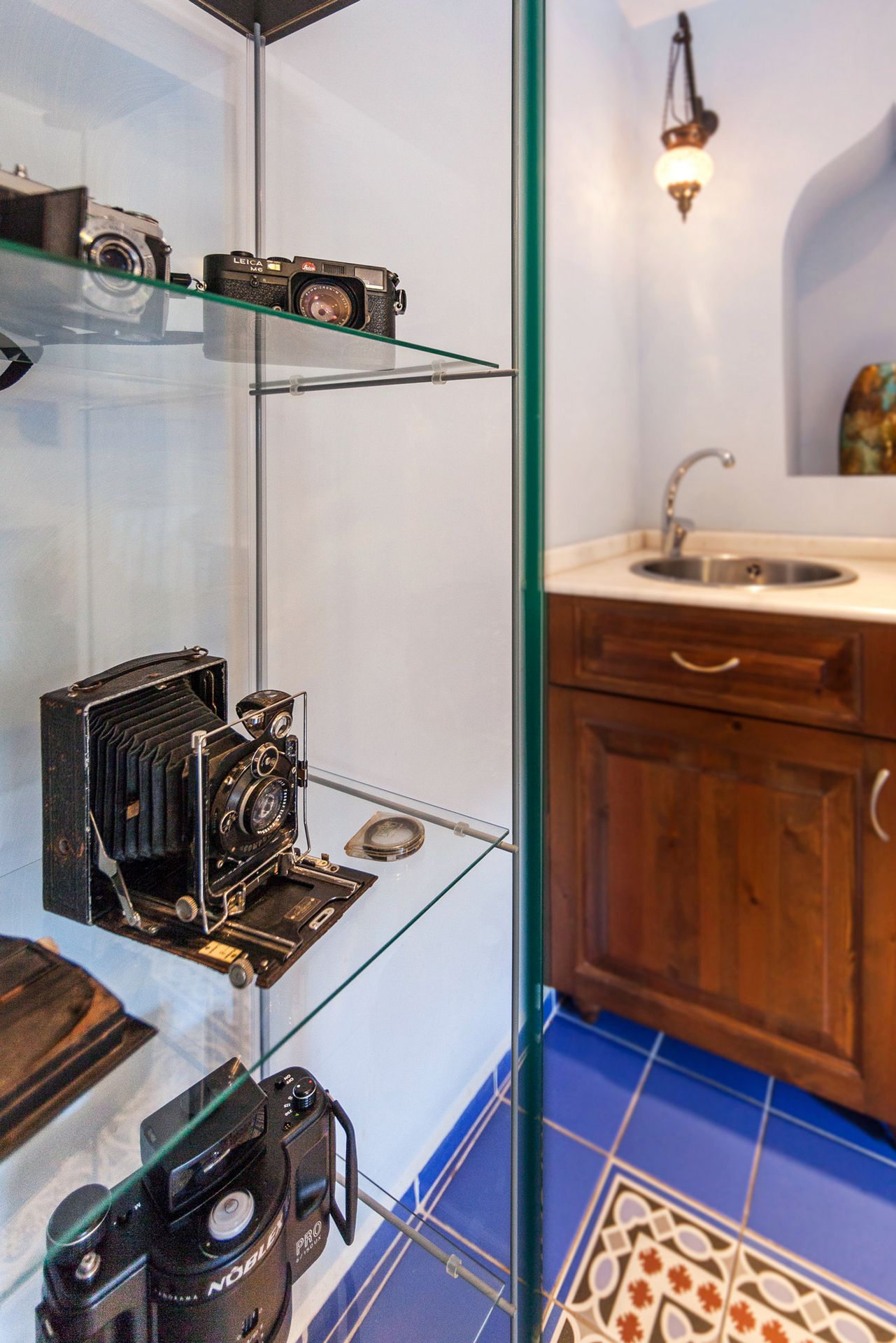 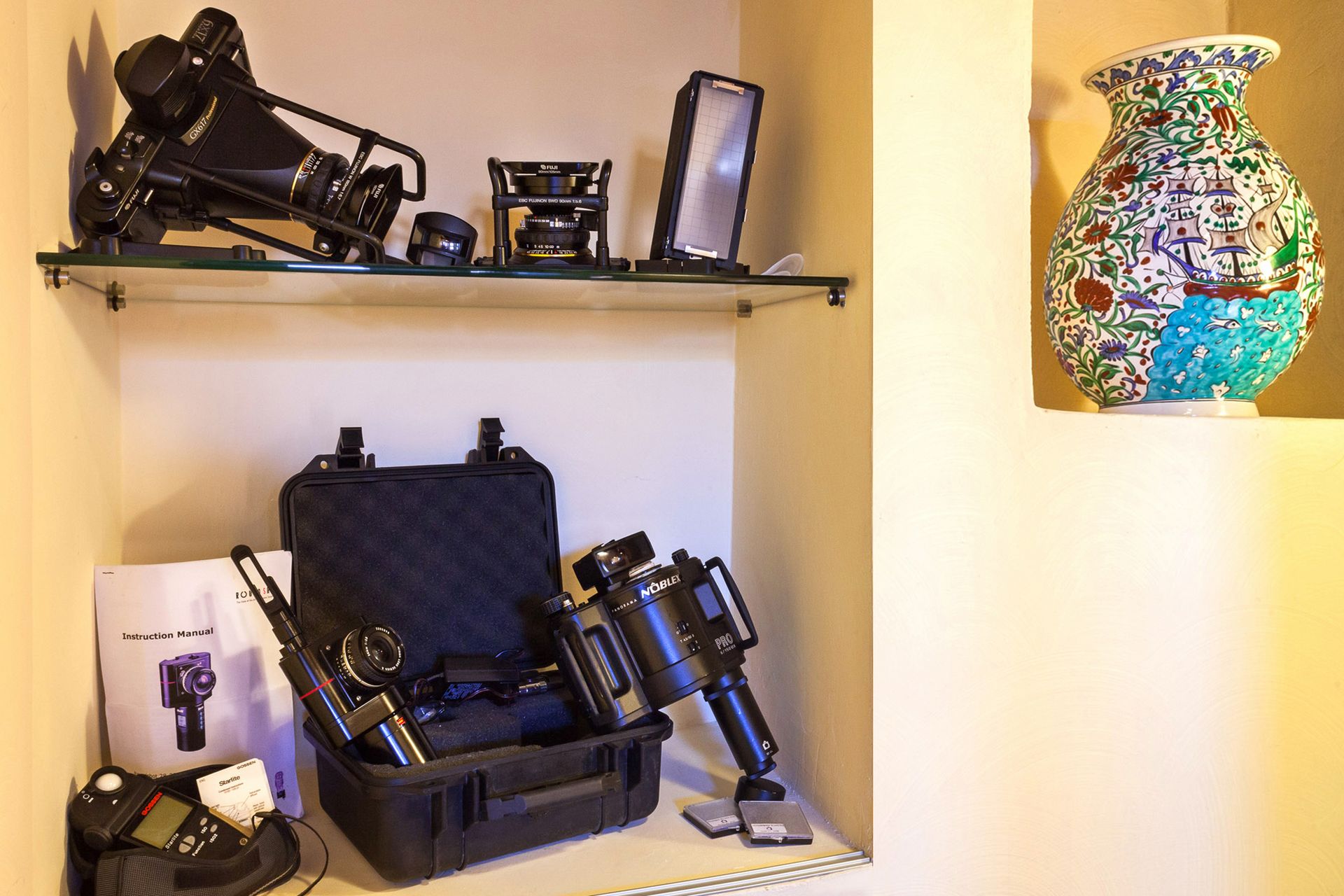 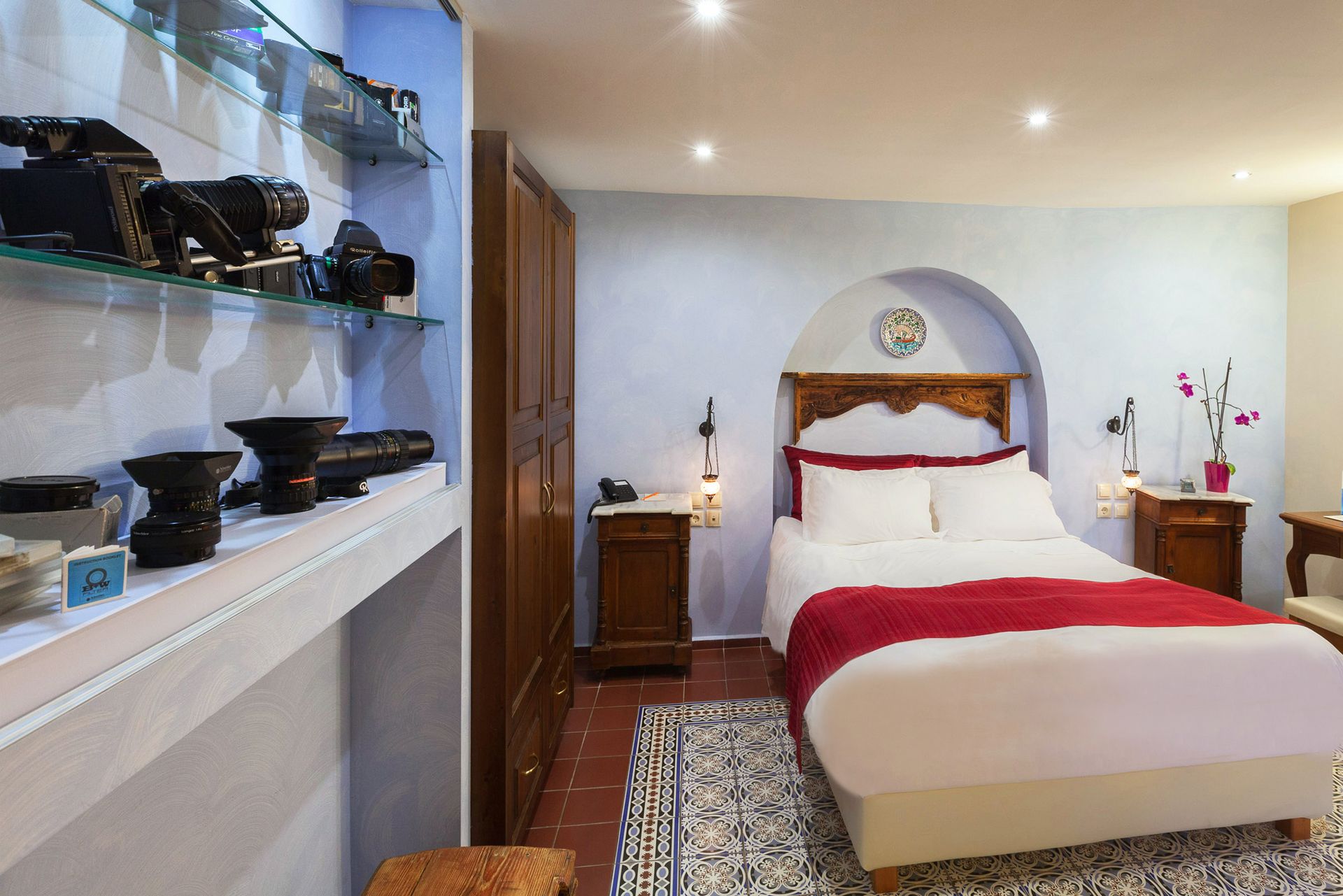 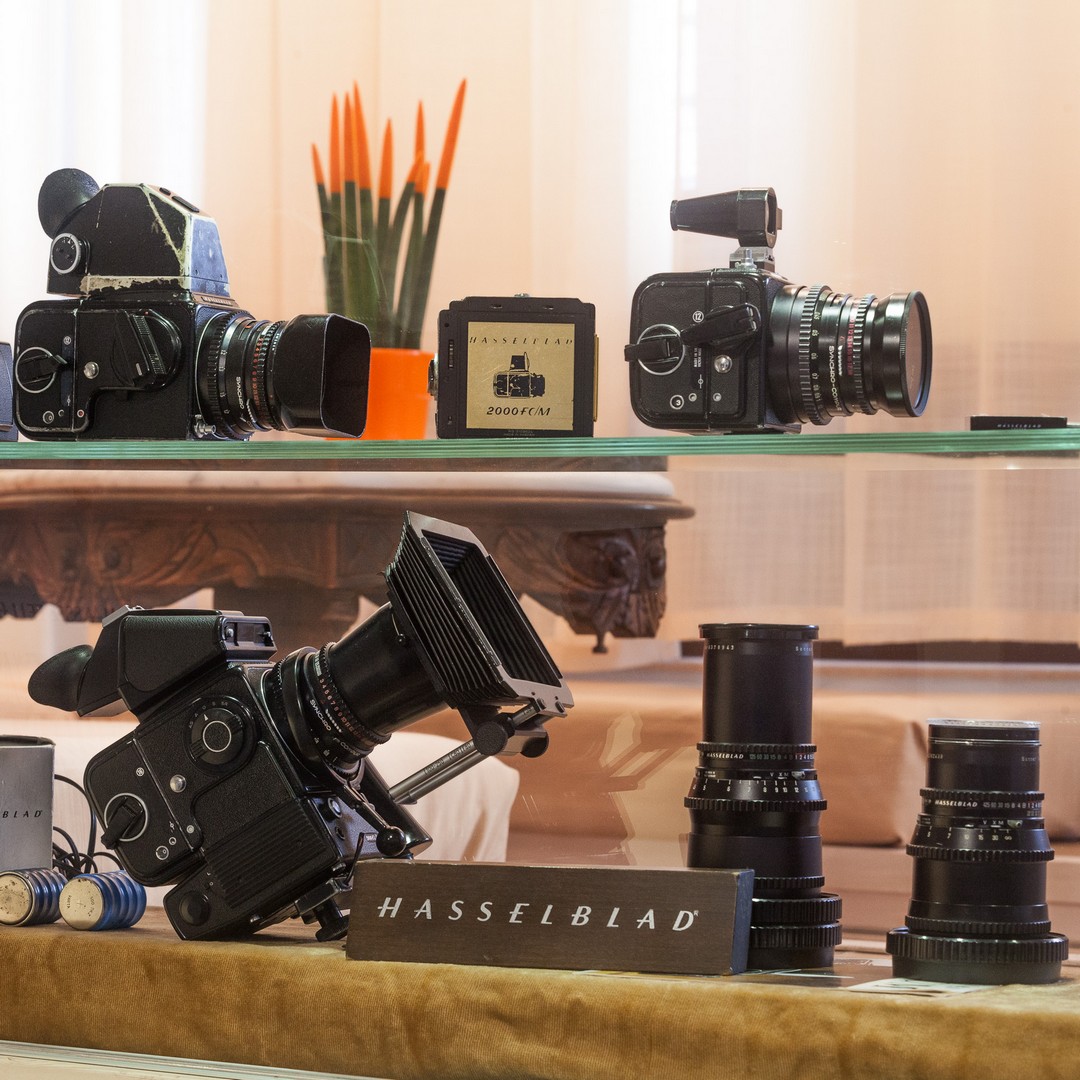 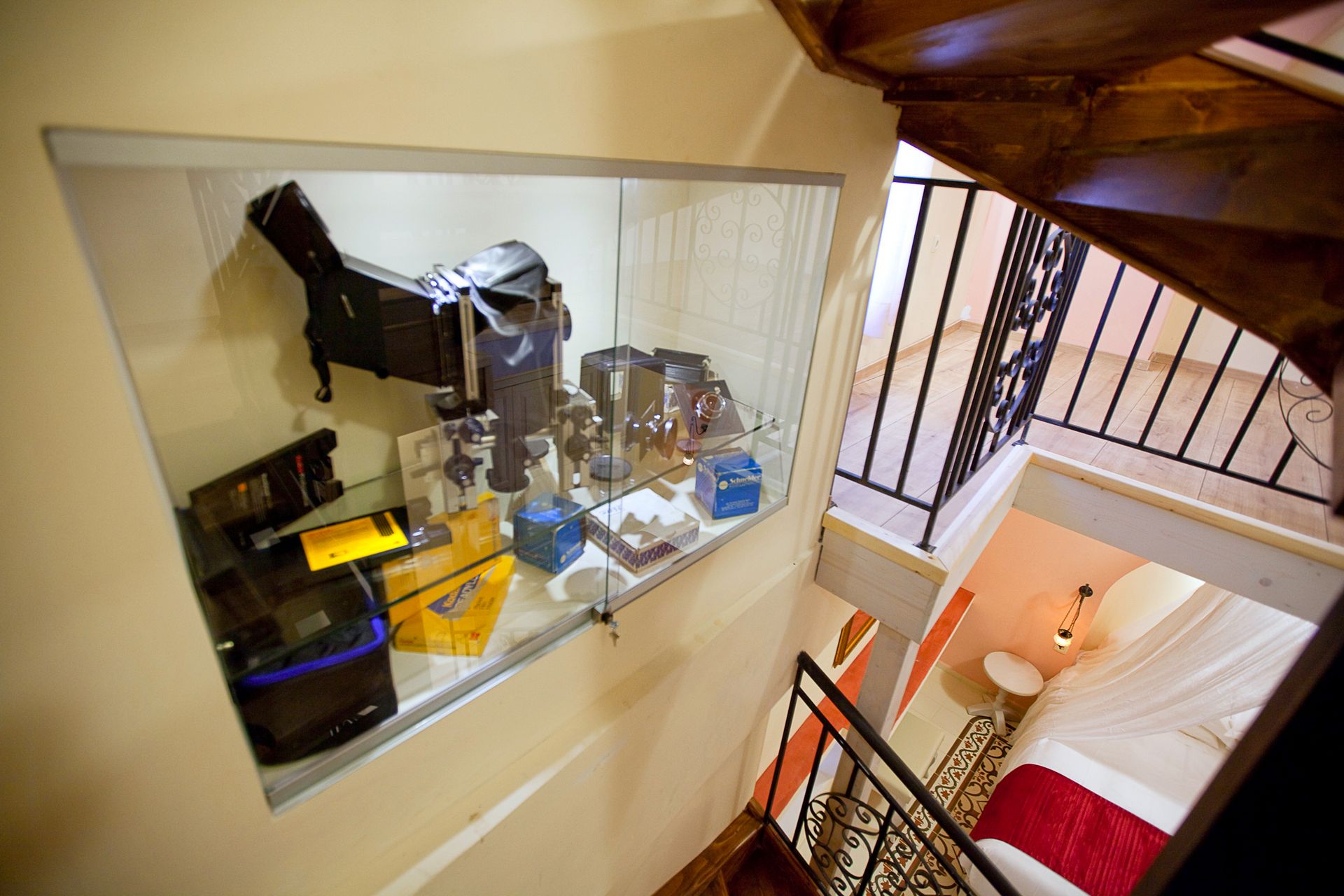 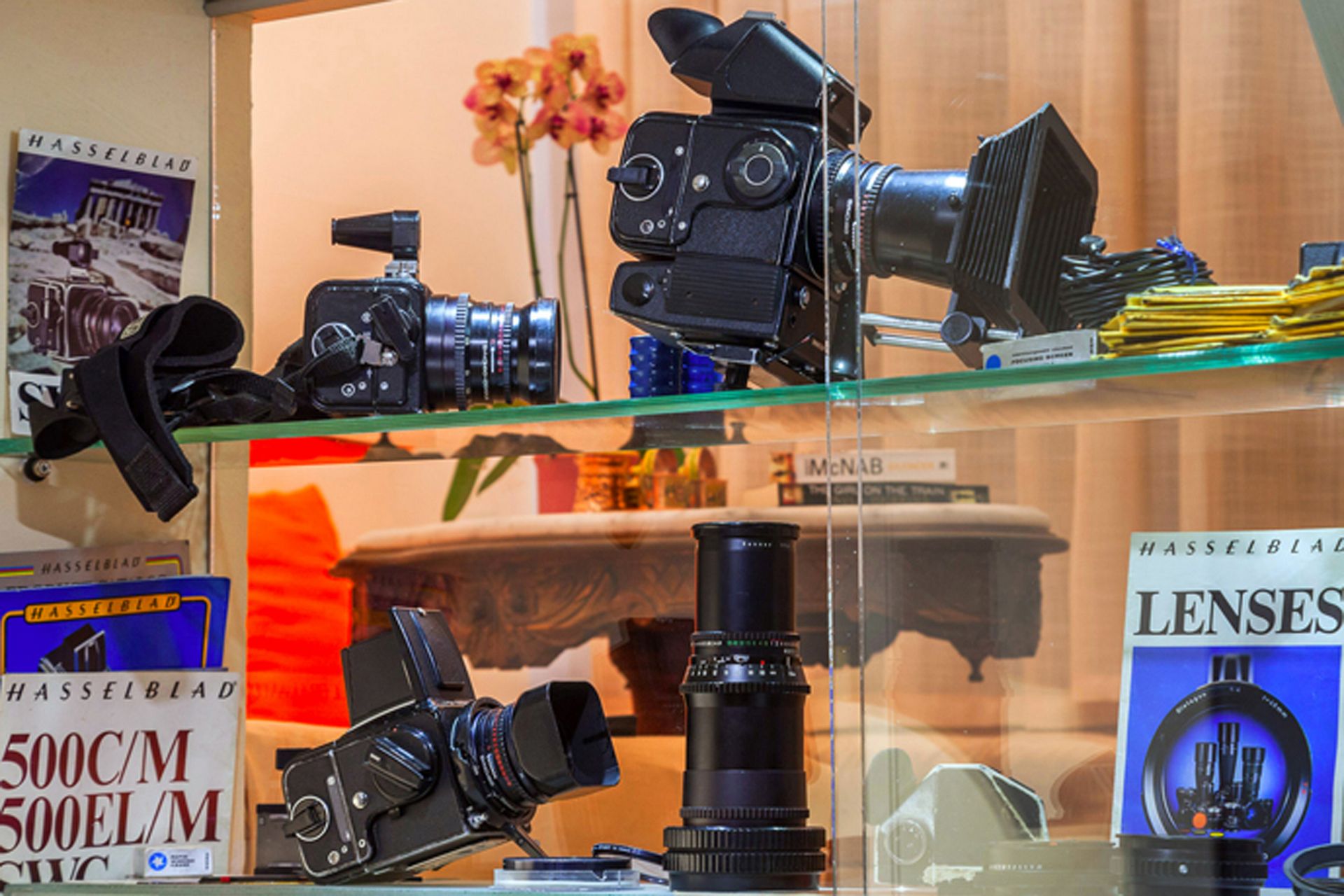 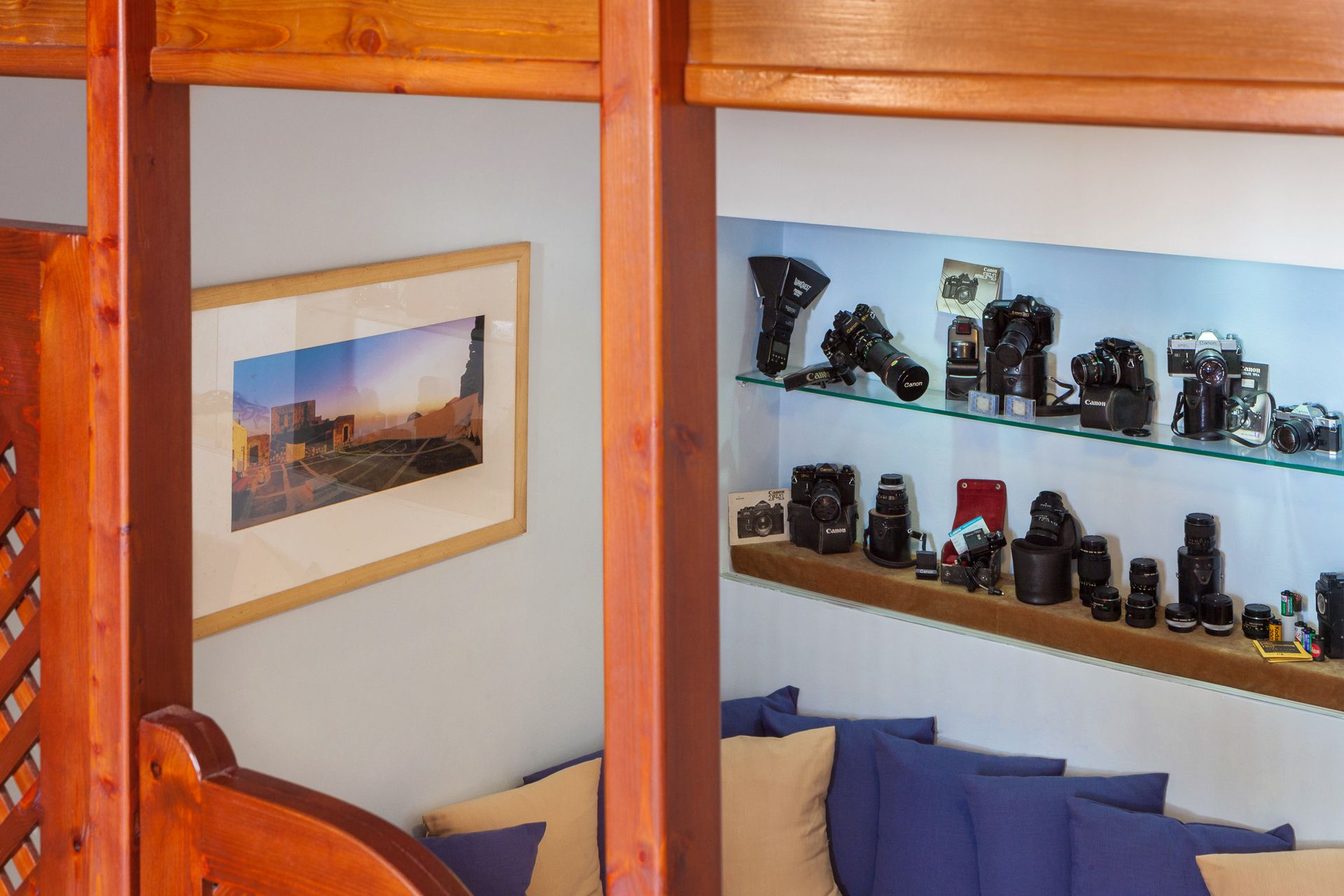 We use cookies on our website to give you the most relevant experience by remembering your preferences and repeat visits. By clicking “Accept All”, you consent to the use of ALL the cookies. However, you may visit "Cookie Settings" to provide a controlled consent.
Accept All
Manage consent

This website uses cookies to improve your experience while you navigate through the website. Out of these, the cookies that are categorized as necessary are stored on your browser as they are essential for the working of basic functionalities of the website. We also use third-party cookies that help us analyze and understand how you use this website. These cookies will be stored in your browser only with your consent. You also have the option to opt-out of these cookies. But opting out of some of these cookies may affect your browsing experience.
Necessary Always Enabled
Necessary cookies are absolutely essential for the website to function properly. These cookies ensure basic functionalities and security features of the website, anonymously.
Functional
Functional cookies help to perform certain functionalities like sharing the content of the website on social media platforms, collect feedbacks, and other third-party features.
Performance
Performance cookies are used to understand and analyze the key performance indexes of the website which helps in delivering a better user experience for the visitors.
Analytics
Analytical cookies are used to understand how visitors interact with the website. These cookies help provide information on metrics the number of visitors, bounce rate, traffic source, etc.
Advertisement
Advertisement cookies are used to provide visitors with relevant ads and marketing campaigns. These cookies track visitors across websites and collect information to provide customized ads.
Others
Other uncategorized cookies are those that are being analyzed and have not been classified into a category as yet.
SAVE & ACCEPT